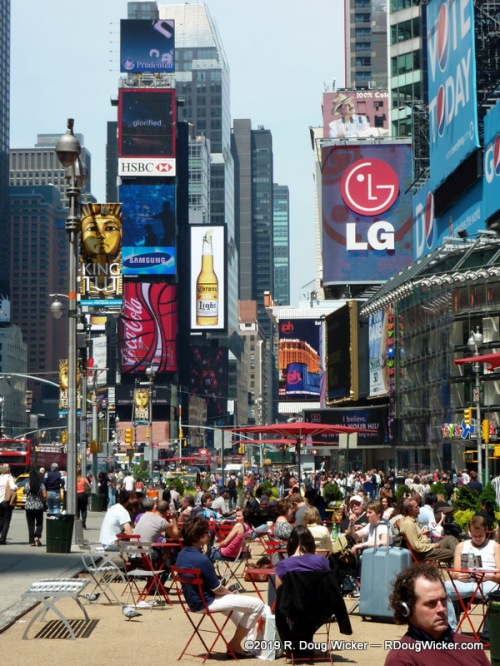 Today is the last of my 54 Days at Sea series.

So, until then, let’s take one last look at New York City as we bid farewell to 54 Days at Sea aboard MS Prinsendam. 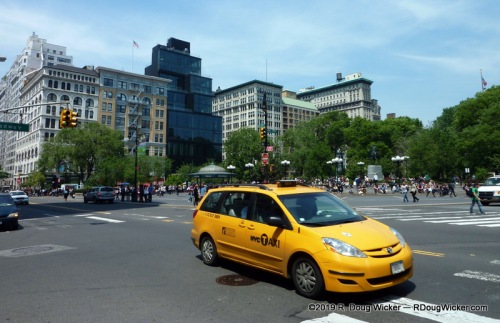 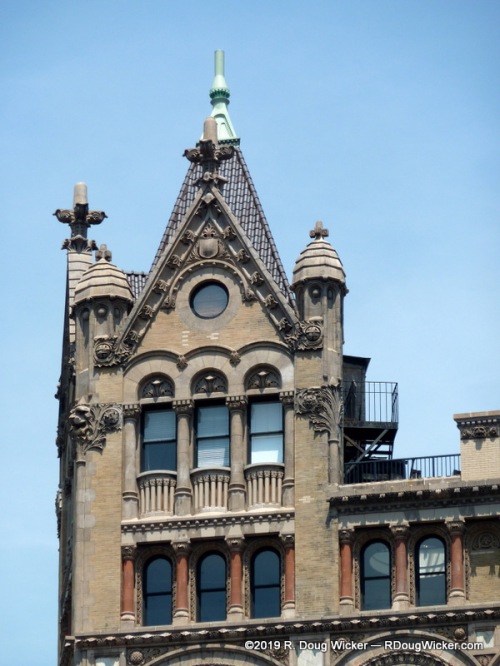 Kickin’ Back in Times Square

Empire State Building from near East 23rd and Broadway

As I noted on Monday, this is the last week in my 54 Days at Sea series. 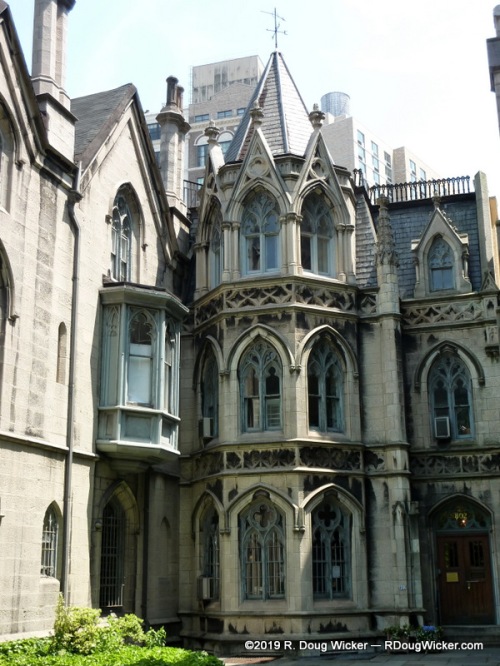 MS Prinsendam would depart New York around 6:00 p.m. on the evening of May 14. On our way out New York Harbor we passed Ellis Island, which welcomed immigrants to the United States of America starting January 1, 1892. The last immigrant passed through the Ellis Island Immigrant Inspection Station on November 12, 1954. Over 100,000,000 present-day citizens of the United States had ancestors pass through this historic site. 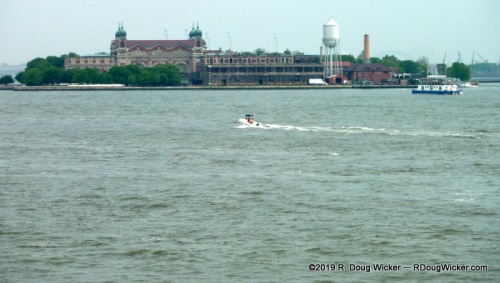 Just beyond Ellis Island, on the much smaller Liberty Island, the Statue of Liberty (officially: La Liberté Éclairant le Monde — Liberty Enlightening the World) bid us farewell as we began the last two-day leg of our 54-day odyssey. 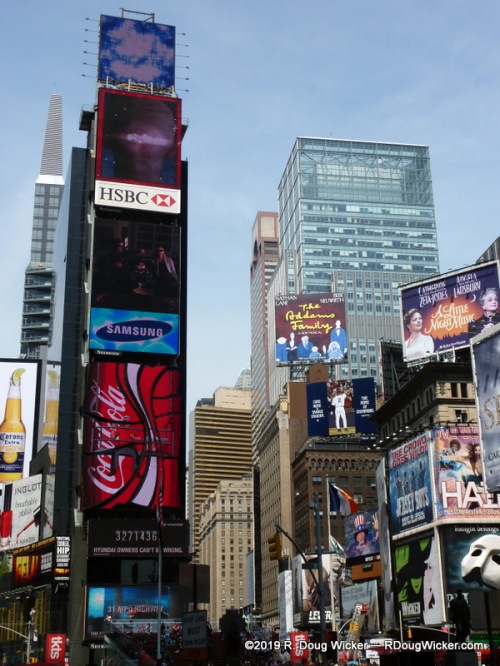 This week will conclude my 54 Days at Sea series, as New York was our last stop before returning to Fort Lauderdale the disembarkation. The MS Prinsendam was home for us for nearly two months, and Ursula and I would miss her when we left. Indeed, our sense of loss is perhaps even greater now, nine years later, since finding out that Holland America has sold this small yet magnificent ship. Holland America is currently leasing back the “Elegant Explorer”, but MS Prinsendam leaves the fleet this July. She shall be sorely missed, as she had many return cruisers over the decades. 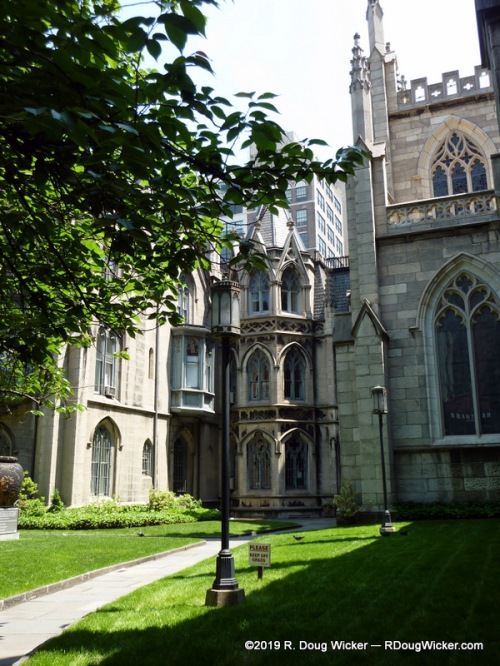 Today and Wednesday we’ll take in the sights of New York City, and follow that up with some of my favorite New York City photos on this week’s Fun Photo Friday. Here is today’s gallery and slide show: 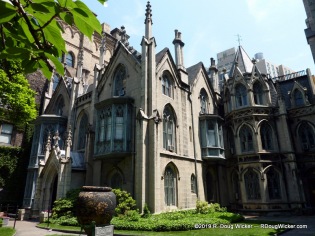 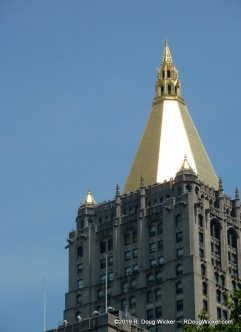 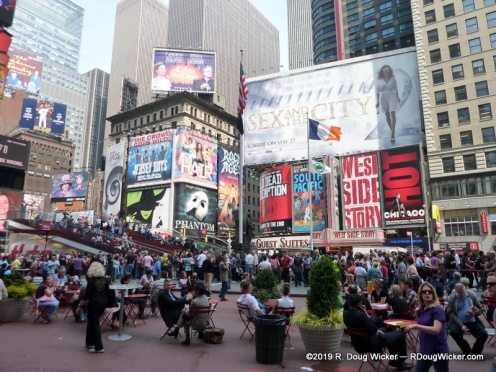