In 2020 we returned to Dunedin, New Zealand aboard the Radiance of the Seas, the Royal Caribbean ship upon which we circumnavigated Australia. But since we’d already toured Dunedin’s city centre the previous year, this time we headed over the the railway station for a trip through Taieri Gorge aboard Dunedin Railways, formerly known as Taieri Gorge Railway. Today’s trip was on the Taieri Gorge Limited. 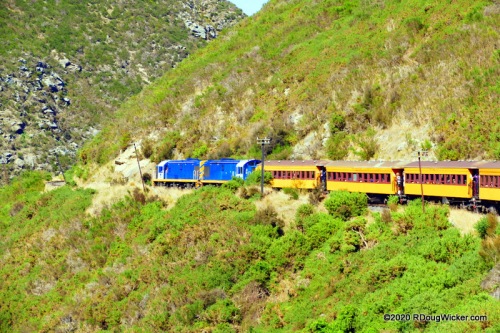 The full-length run to Middlemarch occurs once or twice a week, depending on the season. All other trips go to Pukerangi, a stop (hardly a “station”) the lies on the high Maniototo plain on the other side of Taieri Gorge itself. On this day we were taking the round trip to Pukerangi back to Dunedin. 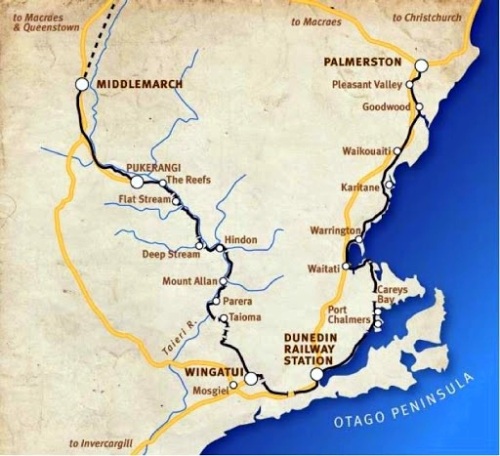 Today you’ll see mostly Maniototo plain at Pukerangi, as the platform between cars was too packed to get photos on the way up. Instead, I concentrated on securing a place there for the trip back. What few photos I did manage to snag on the way up included these of Taieri Gorge, through which meanders the Taieri River: 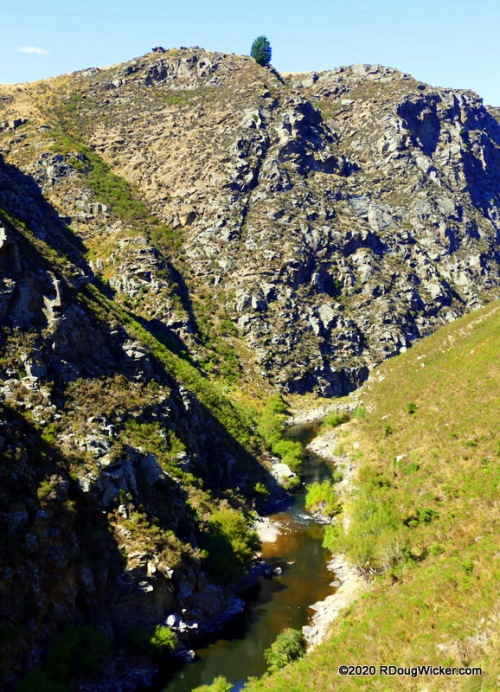 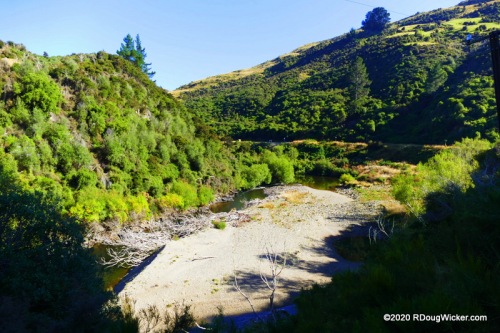 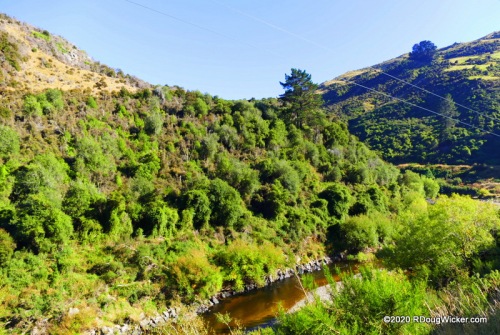 But nearly as impressive were the views atop the Maniototo plateau: 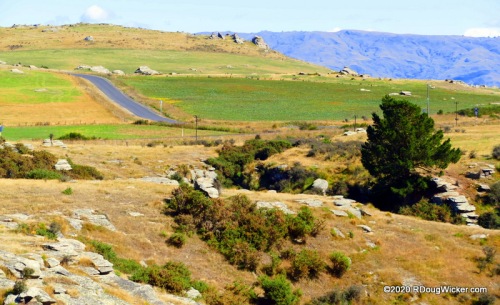 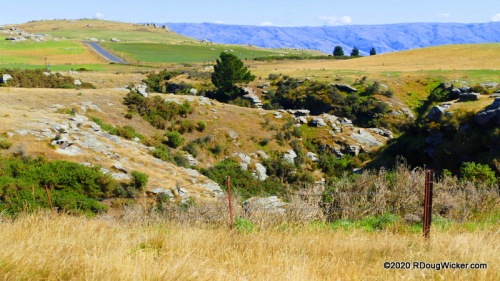 One response to “Circumnavigating New Zealand — Taieri Gorge to Pukerangi”