54 Days at Sea — Strolling in Valletta

Banners for the upcoming Feast of St. Augustine, Valletta

One of the striking aspects of strolling the streets of Valletta, Malta, are the colors that abound everywhere. For instance, in May there’s a week-long Feast of St. Augustine, and vivid red-and-gold banners fly everywhere. Even though M.S. Prinsendam arrived some three weeks before the festival, the banners were already in evidence over many streets. And below is a photo of a Valletta vendor vending various vines beneath a vaulted verdigris dome (sorry; couldn’t resist that one): 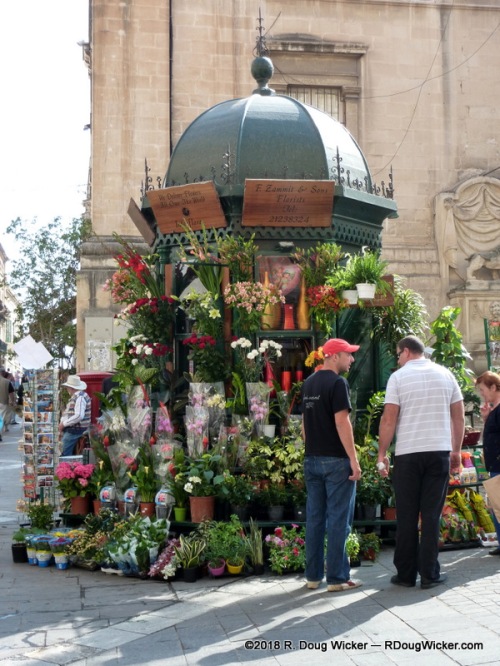 Let us remember that Malta has been for much of its history a very strategic fortress. As such, there are many fortifications on the island. Here is a view of St. John’s Bastion:

There are many statues and fountains around Valletta, such as the ones below: 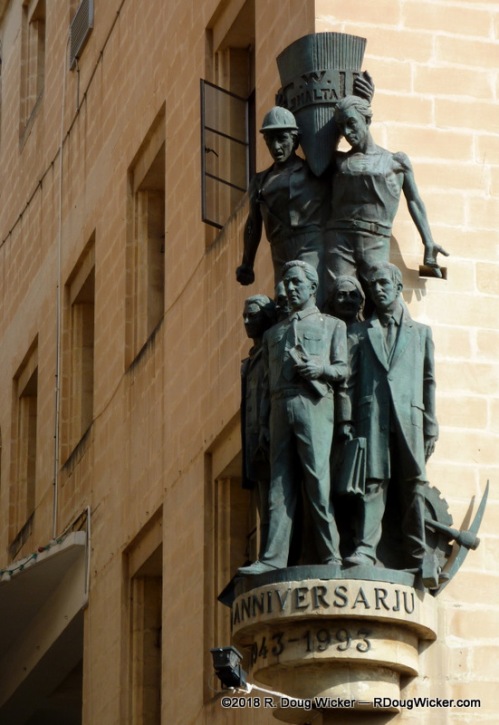 And, of course, those wonderful wooden Maltese balconies, called gallerija:

2 responses to “54 Days at Sea — Strolling in Valletta”