MS Prindendam arrived to the port of Istanbul early in the morning of April 16. Here we would overnight, giving us two full days to visit one of my favorite cities. Ursula and I had spent some time here several years before, but not by cruise ship and before digital photography displaced analog. So, we knew where we wanted to go, and what we wanted to photographically capture. 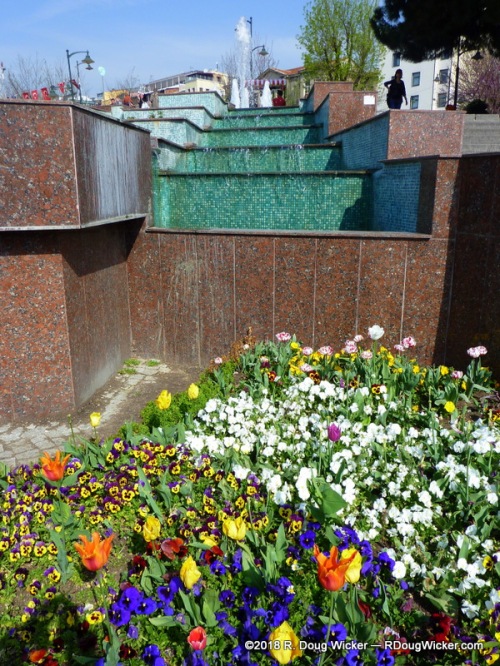 The mosques of Istanbul are some of the most impressive and historically significant you’ll find anywhere in the world. And they are, quite simply, an absolute marvel to photograph. One such structure is the Sultan Ahmed Mosque, also known as the Blue Mosque built between 1609 and 1616.

The Sultan Ahmed Mosque is one of only three mosques in Turkey sporting six minarets. The mosque also contains an impressive courtyard, and the structure is set amid several gardens.

Inside the Blue Mosque are elaborately decorated vaulted ceilings. 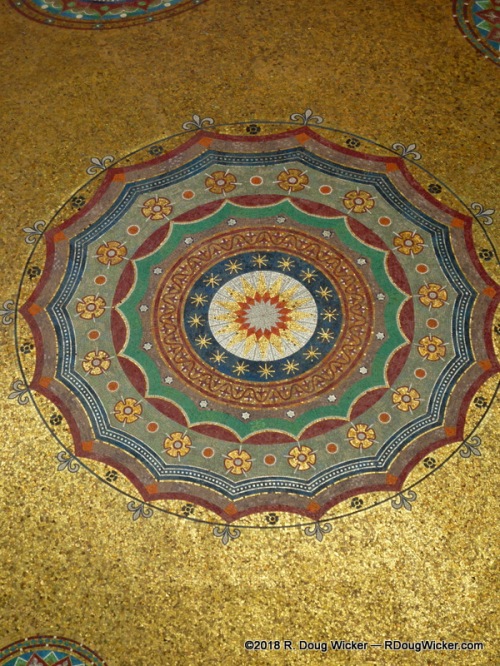 As there is so much to see and do here in Istanbul, we’ll be spending the next three weeks exploring this fascinating destination. On Wednesday we’ll do a more in-depth tour of the Blue Mosque, then mosey along to foot a short distance to the north northeast for a visit to the equally impressive and historically intriguing Hagia Sophia. 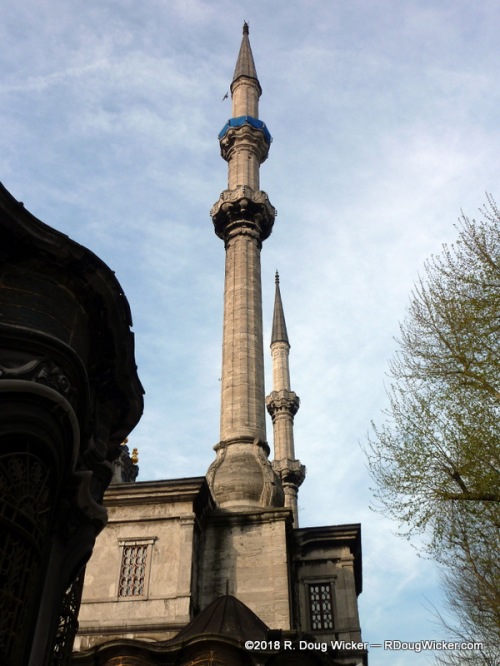 Comments Off on 54 Days at Sea — Arriving Istanbul