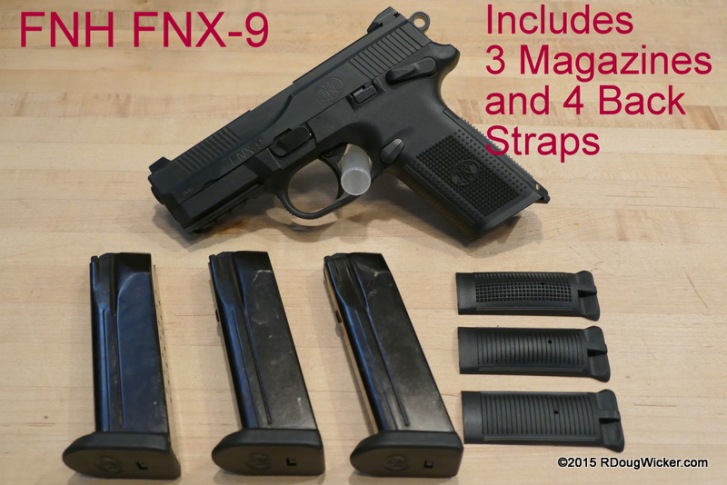 Several uninformed, firearms-ignorant, but highly opinionated gun control advocates have recently made magazine capacity their latest target (pun intended) in their attempt to disarm law abiding citizens rather than address the issue of firearms abuse by those who do not abide by laws.  Regular readers of my blog know where I stand on that (see:  When Will We Rein in these Deliverers of Death?) — denying the law abiding access to firearms because of law breakers is akin to denying the law abiding access to automobiles because of drunk drivers, or those who would use vehicles to kill and maim.  The rational among us realize that the former makes as much since as the latter.  Those with an irrational fear of firearms?  Not so much. 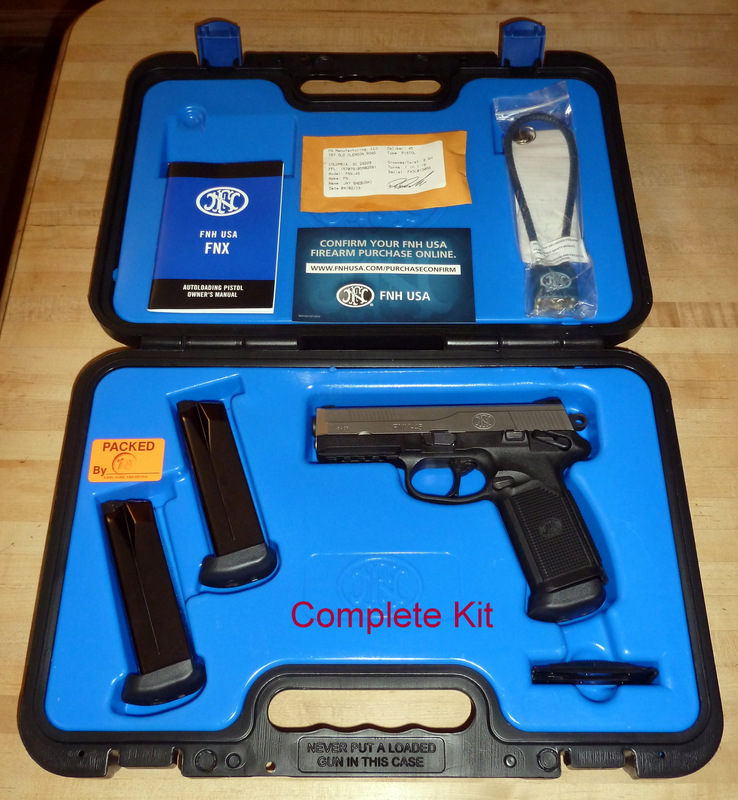 Recently New York and Colorado became among the latest to jump on the magazine capacity bandwagon.  But how informed was this legislation?  How much safer are the citizens of these states because of these bans on arbitrarily defined “high-capacity” magazines?  What have citizens been asked to give up in return for this supposed increase in safety?

The first video below demonstrates very convincingly the myths behind magazine capacity limits.  It was produced by Ken Campbell, Sheriff of Boone County, Indiana.  The first 1:44 is a bit slow so you can skip ahead if you don’t want to read through the background, but I highly encourage you to watch the remainder to do something Michael Bloomberg and others have not — to actually get educated on the issue:

This second video demonstrates the principle point made by Sheriff Campbell in his video — limiting magazine capacity limits the ability of the law abiding to defend themselves.  The scenario in this video is not only realistic, it’s actually more common than you think — people defending themselves really do run out of ammunition, and six-round or even ten-round limits on magazines really are unrealistic in a self-defense situation no matter how good your training:

I’ll be returning to my Paracas, Peru, travel series after this week, so please bear with me all you travel and photography fans.  Tuesday, Wednesday, Thursday, and Friday will be devoted to repeats of some really great recipes for Super Bowl Sunday.  That’s right — this week will feature two bonus blogs.

The Word for the Day is: Hoplophobia

Many of you may be wondering why nearly all my blogs have been travel photography related for the past several months at the expense of other areas of personal interest such as aviation safety (and Malaysia Air 370 in particular) and handguns (and the most recent high-profile mass shootings). The reason is simple: I’ve been out of the country more than in it from mid-April through the first week of June, and almost all the blogs for the past several months were prewritten and scheduled well in advance of current events.

Since last I addressed gun control there have been several high-profile shootings accompanied by the inevitable calls to strip from the law abiding tools that were misused by, let’s face it, criminals and the insane. And readers of this blog are aware of my stand on that — The rationale for taking away handguns from those who do not misuse them because of those who do is the same rationale that at some point may be used to strip from you the ability to own a car or even possess a kitchen knife (and, yes, there really is a movement currently gathering momentum in the United Kingdom to do away with chef knives beyond an arbitrarily decided upon length).

While you’re at it, take a look at this incredibly misinformed anti-knife individual:

Let us now discuss the 2014 Isla Vista killings (not to be confused with the 2001 Isla Vista killings, more of which you’ll read about shortly). You would be forgiven for thinking that I should refer to them as the Isla Vista shootings, but that would ignore the facts. Despite the media’s fixation on the three deaths that occurred through the use of perpetrator Elliot Rodger’s three 9mm weapons — a Glock 34 and two SIG Sauer P226 handguns — the implements used in the other three deaths received far less press coverage. That’s because there are far more Hoplophobics (people with an irrational fear of firearms) in this world than there are people who are deathly afraid of knives (aichmophobia), machetes, hammers, and BMWs (ochophobia).

You’ll notice how a slyly snuck in that reference to Mr. Rodger’s BMW 328i Coupe. And if you’ve been reading my blog posts for any length of time you know that I routinely post parodies of gun control arguments when someone misuses a vehicle to mow down some unsuspecting victim, either through impairment or intentional assault and murder. (See: When Will We Reign in these Deliverers of Death? and Hate to Say I Told You So, But . . . )

Which brings us to the 2001 Isla Vista killings, the abuse of Freedom of the Press, and the media’s role in copycat atrocities. Elliot Rodgers killed six people on May 23 of this year. Only three died by gunfire. Three others were reportedly killed by stabbing. Although police have not yet identified the implement used, they did confiscate a knife, a machete, and a hammer from the scene of the stabbings. An additional thirteen people were wounded — eight by gunfire, four by BMW, and one unattributed injury.

So, what has this to do with a mass killing in Isla Vista some thirteen years earlier? Ever wonder about the route Elliot Rodger took when he decided to turn a ton and a half of metal into an instrument of assault and mayhem? It just so happens to coincide with the route taken by mass murderer David Attias when he took his deadly 1991 Saab onto the same street — Sabado Tarde — and mowed down five defenseless pedestrians. Final toll: Four dead, one critically injured with crushed legs and severe head injuries.

Think that’s a coincidence? Neither do I. But as long as the media grant psychos “fame” and “glory” (at least in their eyes) lunatics will continue striving for recognition in the only way they can get it in the most expeditious manner available to them.

So, is the press to blame? While you’re pondering that question, remember this: Although Adam Lanza’s motive for the Sandy Hook shooting was never stated in the final report, those close to the investigation stated quite adamantly that Mr. Lanza considered himself in competition with Norwegian mass murderer Anders Breivek, and wanted to better Mr. Breivek’s “score” of 77 dead and 319 wounded.  By the way, Mr. Breivek did not need a gun for his first 217 victims (eight dead, 209 wounded); he used fertilizer and fuel oil for that.

At any rate, while I feel for Mr. Richard Martinez, father of Rodger gunshot victim Christopher Michaels-Martinez, I vehemently disagree with his assertion that, “Chris died because of craven, irresponsible politicians and the NRA.” No, Mr. Martinez. Your son died because an insane person took his life. That same person took lives with a stabbing implement as well, and attempted to murder others with a BMW. Let’s put the blame squarely where it belongs, because as Mr. Rodger proved that day, he didn’t need a gun to kill, maim, or injure. He merely needed the will to do so and a media stage upon which to perform.

As I’ve noted before, I find it odd that those in the media now advocating for restrictions on Amendment 2 offer nothing in terms of restraint on their part (such as refusing to publicly identify by name the perpetrators of such crimes) in the exercise of Amendment 1. 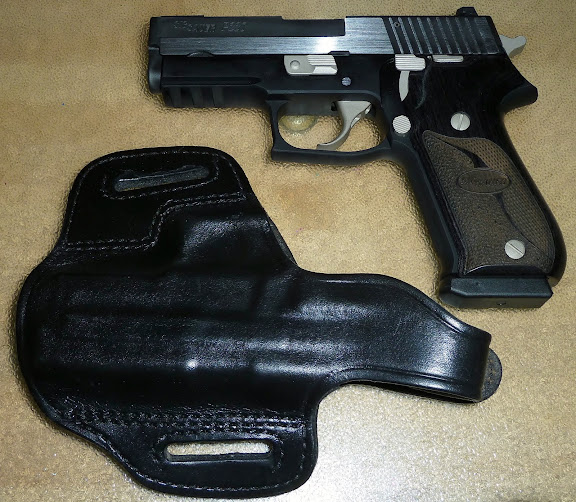 On February 25, 1992, the Department of Defense issued Directive 5210.56, which in turn led to Army Regulation 190-14 dated March 12, 1993 and made effective on April 12, 1993.  Those two pieces of paper have in just the past four years and five months indirectly resulted in around 30 killed and upwards of another 50 more wounded — 2009 on Fort Hood, Texas; 2013 at the Washington Navy Yard, District of Columbia; and yesterday yet again at Fort Hood. 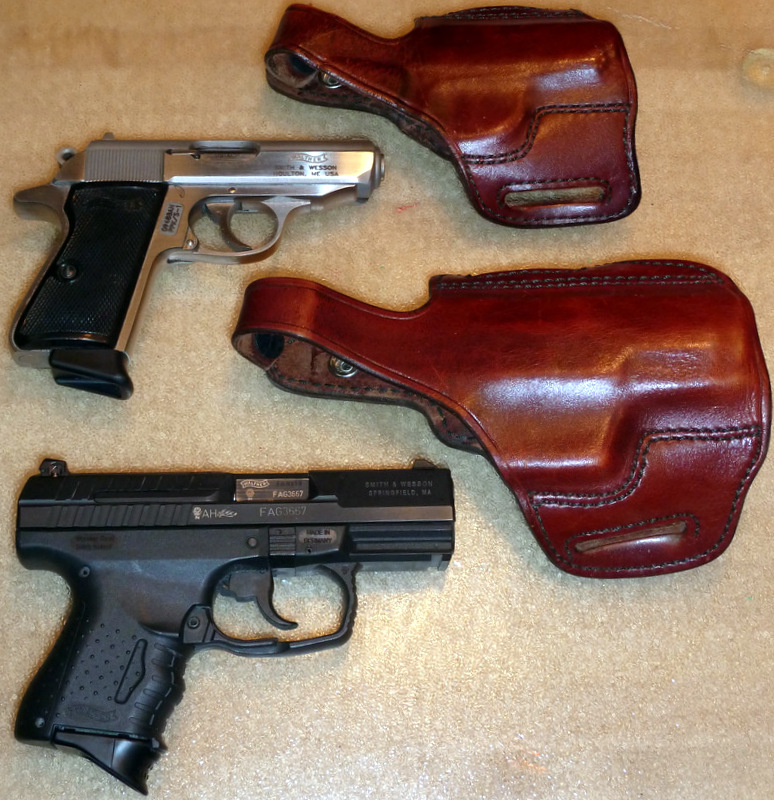 More deaths once again in yet another “Gun-Free” Zone that isn’t really gun-free because those who intend harm do not care about such designations.  What makes these military “Gun-Free” Zones so silly is that they apply to the men and women whom we train to use weapons in the defense of our country at the same time we tell them that they are not allowed to defend themselves.  These directives and regulations would be laughable if the consequences weren’t ending so tragically.

Denying anyone the right to self-defense is indefensible.  Denying that right to a member of the U.S. military is criminal.  It’s way beyond time for this failed social experiment known as the “Gun-Free Zone” to end. 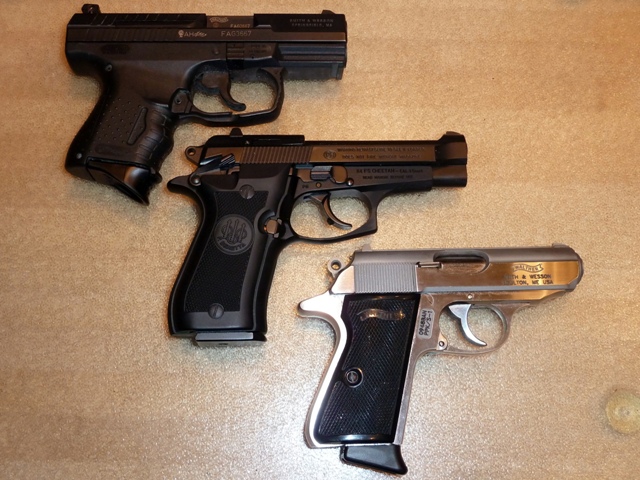 Regular readers of this blog know by now my utter contempt for the “Gun-Free” Zone, but here’s a refresher for those new to site:

What Does Sandy Hook Elementary School Have in Common with . . .

When Will We Rein in these Deliverers of Death?

Presenting Another Dozen Sacrificial Lambs to the Altar of Wishful Thinking