Carnival Victory for the next cruise

Ursula and I have done a lot of cruising on many different cruise lines. Indeed, we’re at or near top tier on Princess (Elite), Norwegian (Platinum), and Holland America (4-Star), and we’re slowly working towards that goal on Royal Caribbean. As for Carnival, this was our first experience with this particular line, and I definitely won’t be wasting either the time of money to obtain status with them. They finally got their one chance to impress us, and they blew it before we even stepped aboard their otherwise impressive Carnival Victory. I’ll relate what went wrong on Wednesday, and it may seem trivial to some, but life is too short and vacation dollars too valuable to waste on mediocrity and bad customer service from an indifferent boarding staff.

That’s a shame, too, because this particular ship was visually attractive, well-run, served better than average cruise fare in the dining areas, and had much going for it. The stage theater, for instance, was one of the more comfortable we’ve used: 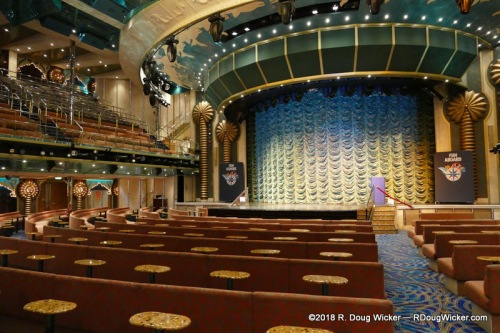 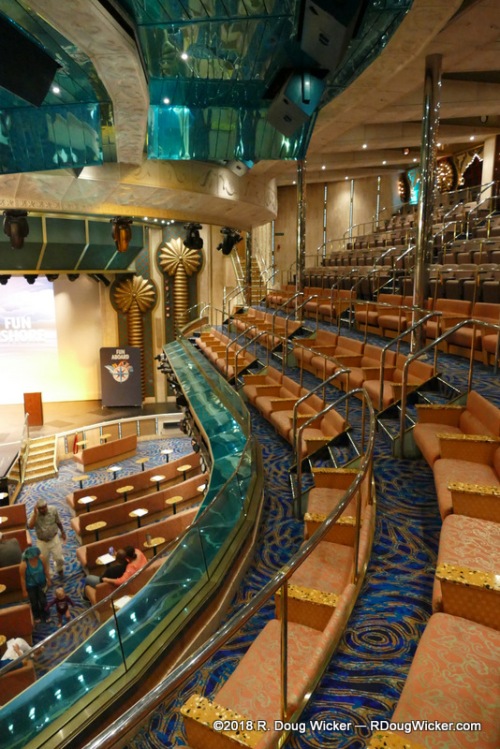 As you’ll recall, we had just crossed the Atlantic in the huge Norwegian Epic. We arrived in Port Canaveral on Saturday, November 12, 2016. From there we rented a car and spent one day and night visiting family near Fort Lauderdale. The next morning we continued down to Miami and spent another night before finally boarding the Carnival Victory on Monday, November 14. Immediately following embarkation we dropped off our carried luggage and began exploring the ship. Here you see the casino: 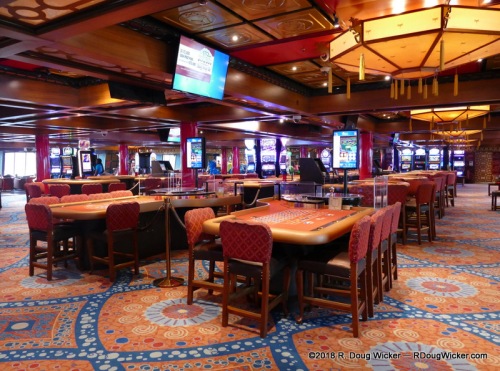 The Carnival Victory even has a very entertaining water slide:

Tune in Wednesday for more touring of the Carnival Victory and that boarding story I promised you earlier.

3 responses to “Carnival Victory for the next cruise”