Well, I believe this was a first.  For the life of me I simply cannot recall ever having gone to a professional baseball game, although I’m sure I had to have attended at least one sometime in the past six decades.  Nice park, don’t you think?  And just a short while ago it was City Hall (see Getting Even with City Hall).  So, imploding this:

On the same weekend El Paso also turned this (see The Demolition of a Historic Landmark):

Is what got us this:

And “this” is the award-winning Southwest University Park, voted in 2014 the best new ballpark in the country.  And, just like City Hall, the ballpark is losing money.  But that’s another story.  Anyway, it’s a great park with lots of amenities and some really great but expensive food.  The drinks aren’t cheap, either, as I found out in the Weststar Bank Club.  Yes, that means Ursula and I were suite guests thanks to our good friends and neighbors Jim and Randi Brewer, so I’m definitely not complaining about dropping a buck or two at this rather exclusive club.  In fact, I’d buy the booze again for this wonderful outing.

the Press Box had nothing on our view!

Check out the view from our suite location: 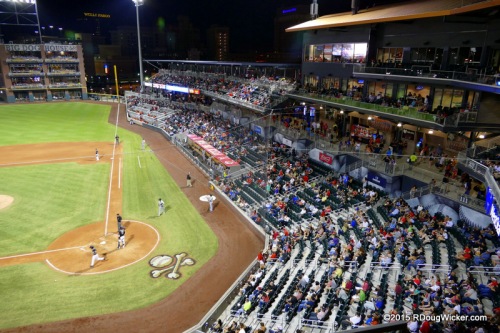 Not a full house this night; too much to do on Fridays

Although the “seats” past the outfield looked fun as well for the families who were there:

The “cheap” seats even look fun

Now for my second video production.  It’s a short (less that a minute and a half) view of the park and the electronic scoreboard:

I haven’t done sports photography since high school football, so I had a lot to learn and a short time to learn it.  I’ll give some pointers on that in this week’s Fun Photo Friday.  Until then, enjoy today’s gallery (just click on any image below to bring up the slide show): 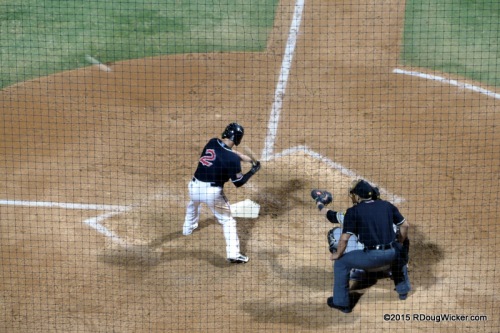 So, what ya doin’ after da game? 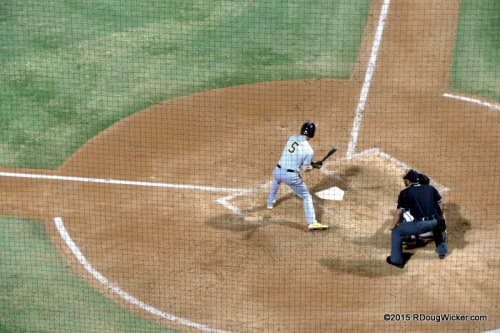 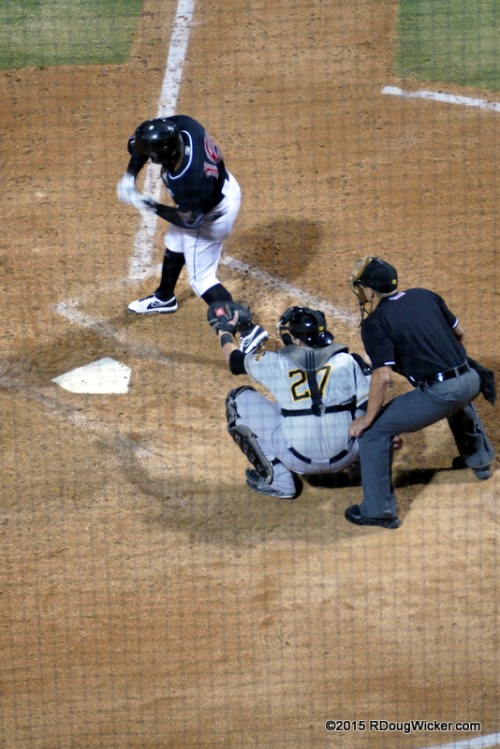 Don’t worry, batter. I got it. 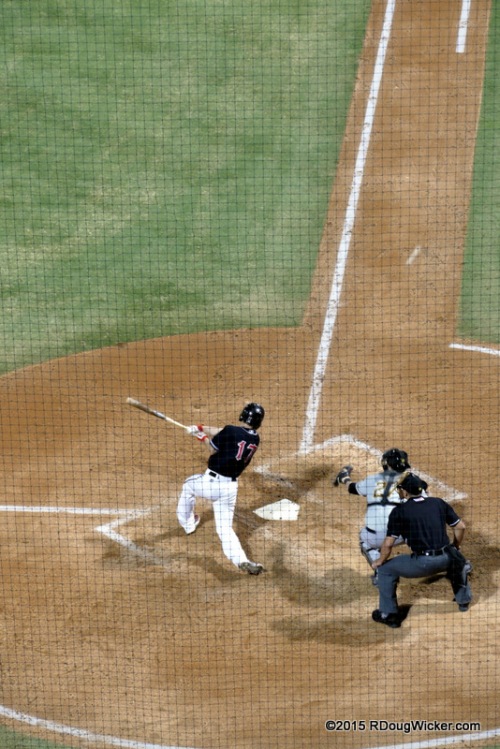 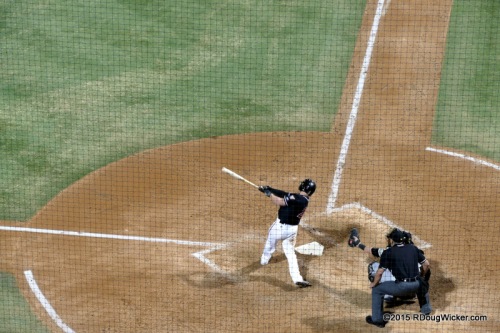